Keith Patrick started Under Moonlight as a way to escape the pressures of the real world and his own anxiety. It was his alternate reality — a world of infinite beauty, love, serenity. And very often, the escape helped. It brought joy to him and others, and reminded people of the beauty in this life.

There was only one problem…the real world continued to collapse.

Under Moonlight returns in 2022 with a brand-new single, Free (Of Your World). The uplifting pop anthem is Patrick’s response to the destruction and selfishness he sees all around us, “Every day, our leaders make terrible choices that young people around the world are going to pay heavily for. This song is a rejection of those choices, and a call to build the communities we want.”

Free (Of Your World) is made to spark something within you. From the tense opening synthesizers, to the euphoric choir as Keith Patrick sings “We don’t believe in this world, in your world. We will be free of this world, of your world.” It’s the type of pop song that makes you stand up from your seat, ready to do better.

Following the 2020 EP Beautiful & Unafraid, and 2021 singles (Impossibly Distant, Incredibly Close), the new song positions Under Moonlight to speak on the challenges of our time, while bringing the same love and beauty that attracted fans initially. The Chicago singer-songwriter explains his hope for the project, “Under Moonlight will always be the escape of love that you need. But we will also speak on the problems of our world, and demand a better tomorrow.”

Free (Of You World) is now streaming on all platforms, with another EP to follow in late 2022. 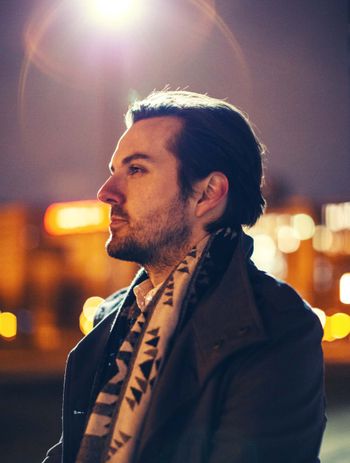 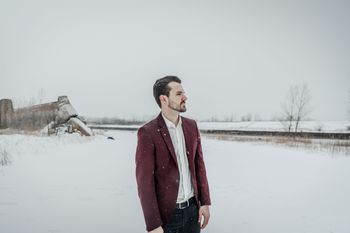 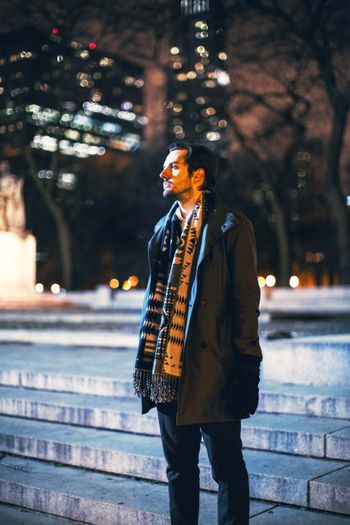 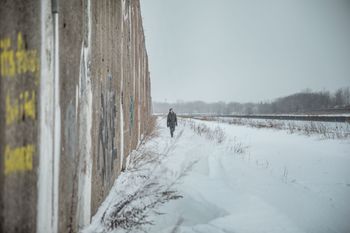 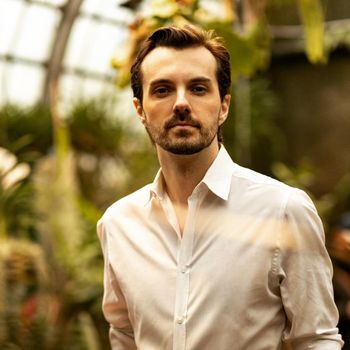 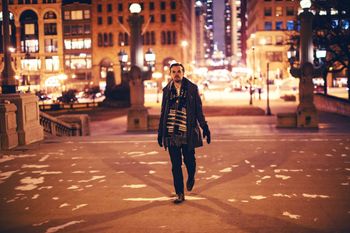 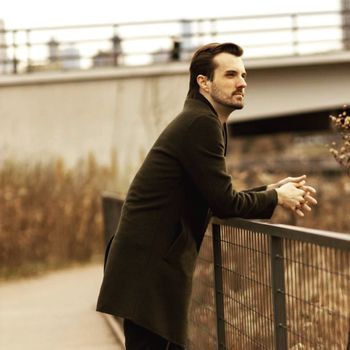 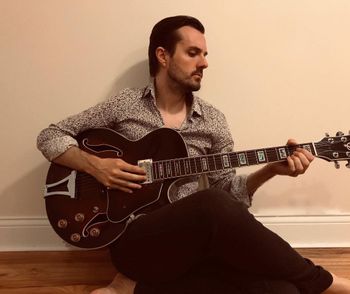 The Story Behind The Band Name:

In 2017, Keith Patrick toured in an indie-rock band and hosted a series of shows celebrating the Solar Eclipse. The band played live from a Kentucky farm during the solar eclipse. The singer looked up and something changed within him, “I saw the beauty of the moon and the golden light around it. I saw the faces of joy looking into the sky. And I felt a level of peace I didn’t know existed. I knew in that moment, I wanted to make music that gave me the same feeling I had on that day.” The name came to him instantly...Under Moonlight.

The Story Before The Songs Showed Up

In Fall 2019, Under Moonlight releases their debut EP, Beautiful & Unafraid. But as the cliche goes, it takes a lifetime to make your first solo album. And the story of Keith Patrick’s life is a winding one. Raised in Chicago, the singer-songwriter grew up in a music family, his father taught him guitar and his mother put him in piano lessons at age 4.

He attended college for a year, but realized almost immediately it wasn’t for him. Over the next 5 years, he’d bounce around America, dabbling in various music & writing projects. A year in Nashville with an indie-rock group. A year in LA playing guitar in a Pop band. A stint as a freelance writer, covering restaurants and bars throughout the Midwest. He once played a series of shows to celebrate the 2017 Solar Eclipse (Ultimately inspiring the name Under Moonlight).

But then, as it often does, adult life started to creep in. Back in Chicago, Patrick took a series of corporate jobs, settled into a routine, and almost entirely lost himself. Everywhere he looked, the walls were closing in — the pressures of the office, the anxiety of what a man in his 20s should be doing with his life, the endless comparisons to his peers. His life was dominated by worry.

He needed to step away from it all and remember who he was. He needed to build the world he wanted to live in - One of beauty, magic, and serenity.

Out of this crisis came Beautiful & Unafraid, the songwriter’s 7 track debut EP. The title was a personal mantra he’d repeat, to remind himself of that wandering artist who’d travelled America.

On the lead single The Sweetest Song Of A Heartless Man, Patrick recalls the magic of a relationship that he ultimately destroyed. While combing through the memories, he’s self-aware that he created the mess he finds himself in. As airy synths float around him, the singer admits mistakes, “All of your fears came true / From my sparks of desire”.

On It Was A Beautiful Dream, he channels 1970s Rolling Stones with gliding falsetto on top of slick pop production that recalls Foster The People. The singer remembers that it was written after a drunken night at venue Disco Chicago, “I’d just had this incredible experience and I wanted to live in that space forever. I knew I had to write a song that captured the energy of that moment — so that other people could experience it.”

In the end, everything in the world of Under Moonlight is meant to delight and inspire you. The band finds creative ways to add a little magic even outside of the songs. Somewhere on this website...you can find a hidden page with a recipe for the Under Moonlight cocktail. At shows, you can wander to the merch booth and say, “I need something rare” A few good surprises will await you. Keith Patrick sums up the purpose of it all,  “Ultimately...I hope we make you feel like magic is still possible, like there's joy everywhere you look, that your dreams still matter, and that you can build the life you want.”

Even in this deeply cynical, frightening time — the songs of Under Moonlight make you believe he might still be right.